The Future of VPN 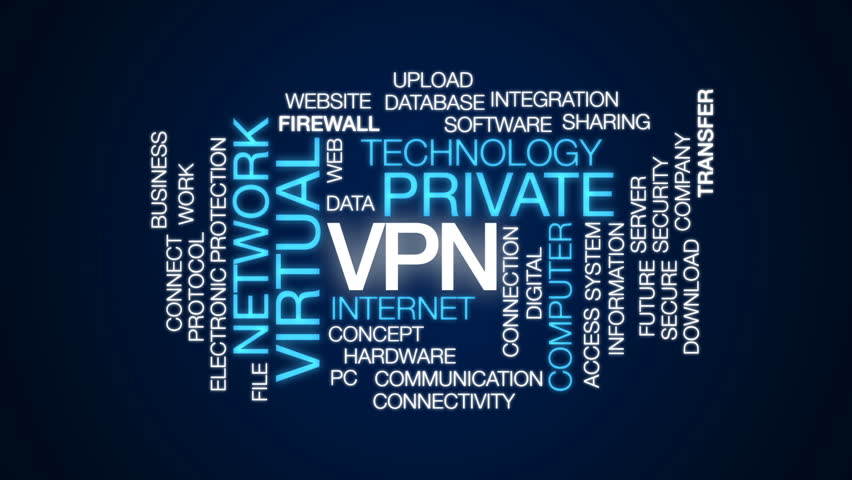 VPN will rapidly increase as we can see the implementation of trade barriers erected in the digital world of the so-called open Internet. Trade protection will inevitably lead to increase in VPN usage. Government actively wants to protect their citizens from outside influence, which will also result in increased VPN activity.

In today’s world everything is connected to the free Internet.  It has turned the world into a global village and is on the verge of disintegration. The world is a complicated place where there are diverging paths and division along the lines of politics, economic power, socialism, capitalism and religions. Information is a powerful tool which can remotely control individuals after brainwashing them with information. This information can pose a security threat to many nations and it also has many implications along the lines of economics and politics.

So we have seen the infamous case of the meddling in the U.S elections where it was claimed that the Russians hacked into the voting machines and hence manipulated the election results in favor of the candidate of their choice. Algorithms and data breaches were used in collaboration with Facebook to spread false news and to target voters and this also contributed to the popularity of the presidential candidate of choice. This showed that America despite having the most sophisticated IT systems and expertise, foreign powers successfully hijacked the most important election and achieved the desired results which was the nomination of their backed candidate. The point is that these free tools , the social media companies such as WhatsApp, Instagram, Facebook, Twitter can also be manipulated and thereby manipulate users to behave in a certain way and this is no doubt dangerous.

When the wrong information is propagated it can cause severe detrimental problems and even cause civil wars, world wars and breakdown of the whole Governments. The social media companies have this reach to propagate information through advertising and other means and through social engineering cause certain events to happen such as street demonstrations. So in the case of the Egypt demonstrations, Twitter was used to engage the crowd to overthrow the former Ruler, the new incoming Ruler was overthrown by the exact same process and finally the military intervened to restore security and some method to the society. The protestors did not achieve anything and the nation lost in terms of economic activity, loss of security and generally people are worse off than 10 years ago. No progress was made and the Social Media fabrications did not materialize and it showed why it is important for information to be controlled and regulated.  In India false news spread through WhatsApp has resulted in many killing and chaos it eventually led WhatsApp to restrict the forward message feature. However with $14 Add-on software available on Amazon.In, this feature can be unblocked thus allowing the user to forward thousands of messages. The simple message is that with the resources and the financial backing and using the technology available today one can launch remote attacks into different countries to politically destabilize them or to economically harm them. So this means countries have to react in order to protect their digital borders.

Some messaging Apps are blocked in certain countries such as the Telegram Messaging App since it allows anonymous communications and this can pose danger as outlined earlier. Information has to be regulated, processed and filtered and this is what will lead countries to erect digital borders which will prevent others to reach the digital nationals of its country. The TCP/IP protocol which allows this form of unrestricted communication to happen and the user has no choice of whether to receive the incoming email or not is no longer acceptable to many countries. The countries that are looking to erect digital borders are China, Russia, India, Brazil and perhaps others too. This will mean the disintegration of the internet. India has recently banned hundreds of Chinese apps on the pretext of internet security.

The challenge is how to erect the digital borders it can be done through the use of Website restrictions, blockage such as the Chinese preferred method or the establishment of a completely new domain system which is the Russian concept.

With the aid of the sophisticated Noon VPN app Internet can be fully accessible worldwide, it can open all the digital borders, overcome all the restrictions. Therefore we recommend everyone to use Noon VPN for the best Internet experience, get access to the fastest VPN servers, security and total privacy guaranteed. So download now!